Yummy Treats for the Holidays 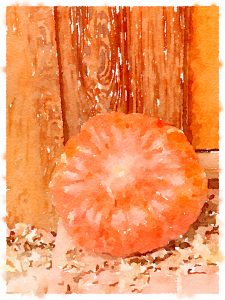 On just one day last week, I found three fun treats for the holidays…wine, chocolate and a new cookbook.

“Le Beaujolais Nouveau est arrivé!”  Yes, this year’s vintage of Beaujolais Nouveau has arrived!  It was just released in France last week at 12:01 a.m. on November 17.  I love the tradition of joining with others worldwide every third Thursday of November to enjoy the release of the first wine of the season.

This wine, made from Gamay grapes, picked by growers early in the fall, and fermented for just a few weeks, is a bright,  light, fruity red wine, low in tannins and easy to enjoy with or without food.  I’m going to bring it to our Thanksgiving dinner for any who wish to try it. There are lots of articles on-line about this yearly release. Fun!

Scharffen Berger (scharffenberger.com) has always been one of my favorite chocolates, not only for the taste but also because it was originally a Bay Area enterprise.

One of the original founders, Dr. Robert Steinberg, went to Lyon (close to Beaujolais!) in 1989 to study with French (!) chocolatiers.  He partnered with winemaker John Scharffenberger to “pioneer the first American craft chocolate company.”  The chocolate soon became a favorite of bakers and chocolate lovers, and as their website says, “Jacques Pepin said the chocolate reminded him of his childhood in France.  Julia Child told them it was the best American chocolate she’d ever tasted.”

I became reacquainted with the brand and its transformations through hearing a recent interview with the company’s President, J.P. Mackey, on the Savor segment of Jefferson Public Radio, from Ashland, Oregon, where Scharffen Berger Chocolate Maker is now centered.

Another recent release is Ina Garten’s latest cookbook—Go-to Dinners.   I’m a little late to the Ina Garten scene,  since she has been quite a culinary star for many years, both as the Barefoot Contessa chef on television and author of over a dozen cookbooks.

This is my first-ever Ina Garten cookbook and I’m liking the simplicity of the recipes and the beauty of the photographs.  In her introduction, Ina talks about how the pandemic changed her approach to cooking, saying, “When I planned a party before the pandemic, it was always a multicourse extravaganza.  But then the pandemic happened and everything seemed like so much more work.”  She then often shifted to ”a lighter, easier all-in-one dinner…” Sounds good to me!  I look forward to trying her Overnight Mac & Cheese and her Panettone Bread Pudding, to name just a few recipes that caught my eye.

She also includes a go-to cocktail section as well as a dessert section with the idea of a dessert board with many different small portions of a variety of sweets…might be perfect for the Scharffen Berger Chocolate Provision flats I just ordered.

SO… I think I’m set for at least a few fun holiday meals, and perhaps for a few holiday gifts.

May you all have a delightful Thanksgiving Day❣️  I am so thankful for all of my blessings, including you❤️ 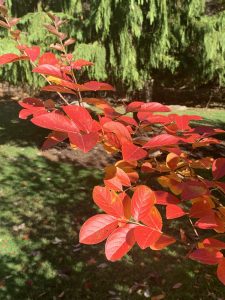 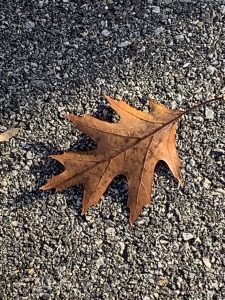 6 thoughts on “Yummy Treats for the Holidays”